This fall, the series begins. Travel beyond life and death to the mysterious world of Valcara. 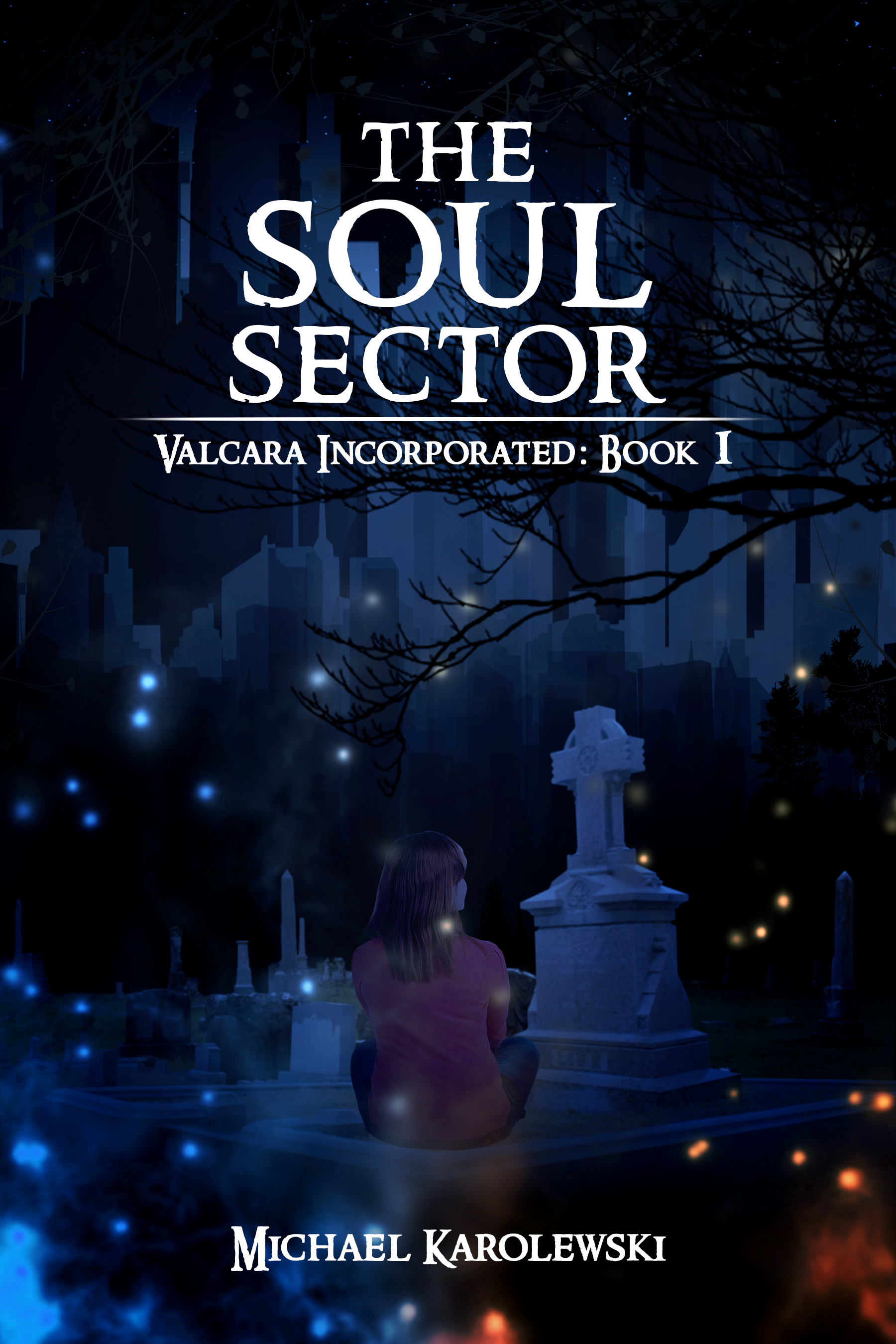 Rose Ryder never believed in the afterlife. Until she ended up there.

When she finds herself in Valcara, a dystopian purgatory where souls are bought and sold, she is focused on only one thing—reuniting with her deceased younger sister. But Rose quickly learns her premature arrival violates Fate’s design.

After a Valcaran company recruits Rose as their secret weapon, she becomes entangled in an industry that straddles the realms of the living and the dead. At the mercy of a divine corporation she doesn’t fully trust, Rose is sent back to Earth to meddle in mortal affairs.

As she uncovers corruption on a cosmic scale, she realizes greed and deception extend beyond the grave. She wishes to free herself from the job, but her Valcaran employers hold the ultimate bargaining chip—if Rose refuses to cooperate, they will send her sister’s soul to Hell.