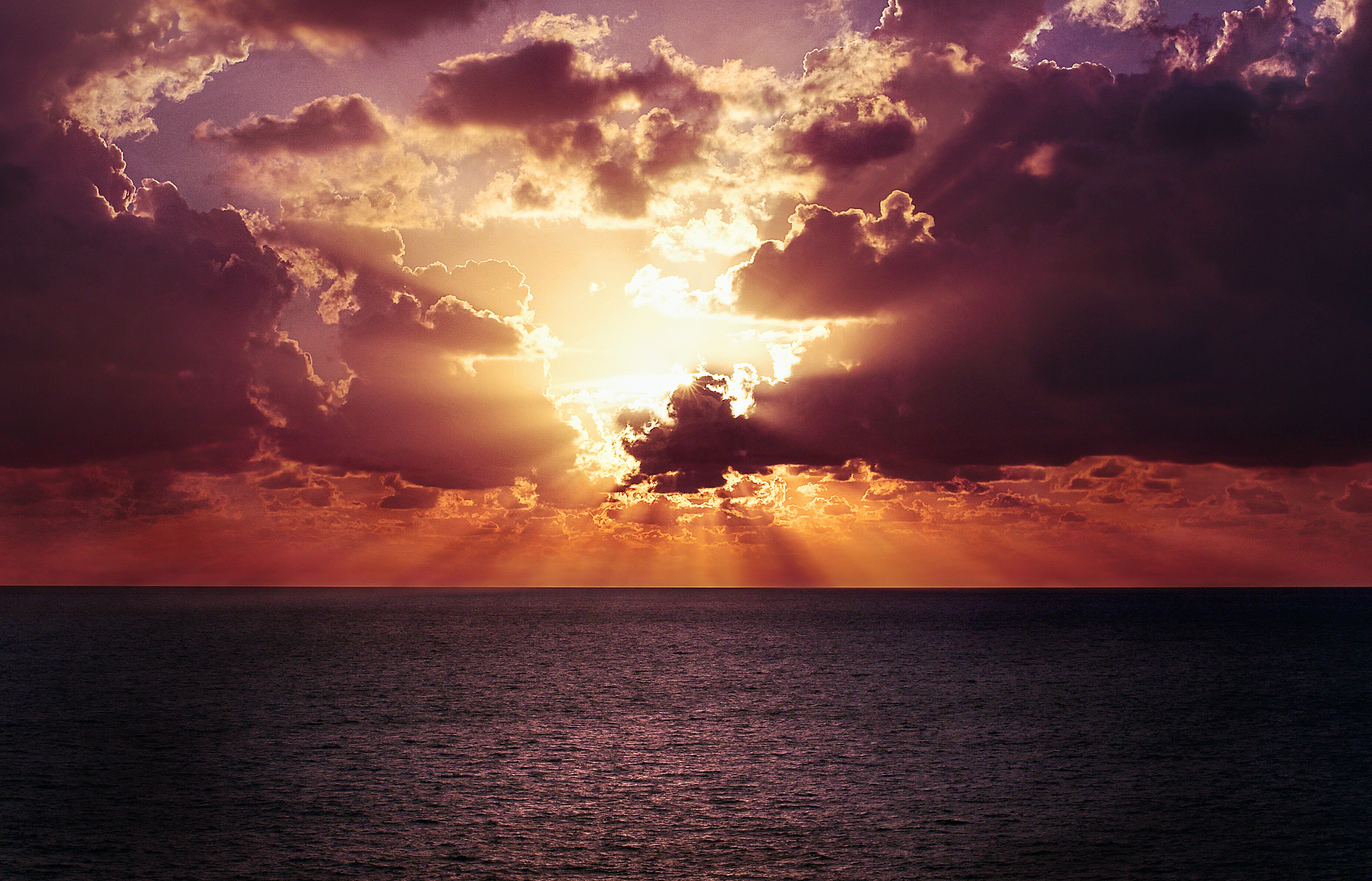 I'm excited to share the first sneak peek at The Soul Sector. Below are the first few pages from Chapter 1: Life Before Death. If you are subscribed to my newsletter, check your inboxes later this week, as I will be sending out the full first chapter. Not subscribed yet? Head on over to my home page to subscribe! Now, enjoy the beginning of The Soul Sector.

Rose surveyed three portraits of her little sister, Lizzie, carefully laying them out on her wine-stained bedroom carpet. She had painted the first during middle school, right after Lizzie started kindergarten. Clumsy brushstrokes and bright colors animated a bubbly five-year-old girl. The second was created when Rose started college, with improved style and more lifelike coloring. And the third was from a year ago, days after Lizzie’s death. On what would have been Lizzie’s seventeenth birthday, Rose drowned herself in whiskey and struck the canvas repeatedly with her brush. Her drunken tirade produced a grayscale image, one of the most beautiful pieces she’d ever created.

Then she stopped painting.

The car crash had stolen the wrong sister. Now Rose survived for both of them.

As she stared at her sister’s image, Rose momentarily entertained the ridiculous idea James had raised on their one and only date. “Séance my ass,” she muttered to herself, erasing the asinine thought. Lizzie was gone, and Rose didn’t need a medium at Evergreen Enterprises to tell her that. What she needed was to have never lost Lizzie in the first place.

Rose packed away the art and dressed in her finest monochrome business casual. “Bye, Lizzie,” she said to the rolled-up portraits tucked away in the closet. Rose always said bye to Lizzie when she looked at these pictures, somewhat relieved it was a one-way conversation. Though she longed to hear her sister’s voice, she feared what Lizzie might say.

She took a deep breath, trying to replace her misery with positive energy. Her annual review was that morning, and she needed to remain in good spirits to clinch the promotion she desperately coveted. She checked her reflection in the mirror before leaving, stretching her facial muscles so she’d be able to produce a fake smile for her meeting with her boss. Putting on a podcast, she began her commute to the office.

“Break down the barrier between our world and the next. Join Evergreen Enterprises on the front line of the spiritual revolution. Is there someone you’d like to commune with on the other side? Do you have unresolved trauma that neither prayer nor traditional therapy can cure? Evergreen offers premiere services including psychotherapy, séance facilitation, and fortune-telling. Book an appointment with one of our certified paranormal professionals today. Visit www—”

Rose ripped her earbuds out before the advertisement finished. As they clattered on her desk, her cubicle neighbor, Harold Shepherd, swiveled around in his chair with that overly friendly concern on his face. She avoided eye contact, inhaling deeply to calm herself. On a mediocre date last week with a guy named James, she had jokingly suggested he try a séance to deal with his guilt over the death of a loved one. James had stared at her and said, “Maybe that could help you too.” An offhand comment, but one that made her insides squirm. Since then, that Evergreen ad had played on every podcast she had listened to, and she wondered if her phone really spied on her like conspiracy theorists asserted.

“Have you heard back from James?” Harold asked.

Rose made a point not to share too much with Harold. He viewed his perfect recall of everything in her life as the trademark of a good friend, but to Rose, he felt more like a stalker. “Not yet,” she said. Saying no felt too final. She’d found James on a dating app, and throughout their dinner date, he had cycled between extreme aloofness and pitiful vulnerability. Even after he spilled a glass of wine on her and stained her white blouse red, she found herself intrigued by his emotional instability.

Rose wondered why James had said she should try a séance herself. She hadn’t included her gloomy backstory in her dating profile, but he somehow seemed to guess it. When she pressed him on his remark, he shut down and retreated into his shell like a shy turtle.

Though he hadn’t texted her back in the past week, Evergreen ads made up for his silence, trying to ensnare her in their gimmicky marketing campaign to entice gullible believers. A decade of bizarre incidents fueled Evergreen’s rise, most recently including a Bostonian summer snowstorm, a bright-green streak in the night sky, and reports of flying fish (either cod or bass, Rose couldn’t remember). But Rose had no interest in seeking Evergreen’s help. Despite her mother’s repeated pleas, Rose wouldn’t rely on traditional therapy or prayer to resolve her problems. Her cynicism extended to fraudulent magical remedies.

She stared at her computer, eyes boring a hole through the presentation on the screen. It was part of a market-opportunity project she’d been working on. Though it was neither exciting nor challenging, she appreciated the chance to lose herself in it. She preferred thinking about financial metrics rather than her personal woes. It was why she craved a promotion; more challenging projects would afford better distraction. And more money wouldn’t hurt either.

High-pitched laughter echoed about the cramped sixth floor. There had always been a distinct lack of humor inside the confines of Platinum Insurance Group, a corporation that only promised high premiums for customers and substandard wages for employees. It was strange to hear such mirth on a Monday morning within PIG’s walls. Rose poked her head around the cubicle wall and saw a little girl running down the hallway, ribbons flowing in her pigtailed hair. Rose couldn’t see the child’s face, but she didn’t need to. She squeezed her eyes shut, and when she opened them, the girl disappeared. Rose searched for the orange bottle in her purse and stealthily sneaked a pill, wondering if Lorazepam treated supernatural ailments. She stood up and wiped her sweaty palms on her black pants.

“Good luck with your review,” Harold said. “I’ll cross all my fingers, even though I don’t need to. That promotion has your name on it!”

“Thanks,” Rose grunted as she walked to her manager’s office. She passed the stairwell on her way, wondering if it might be easier to just fling herself down it. She’d no longer have to kill herself at work as a method for coping.

Stay tuned for the full chapter coming exclusively to your inbox later this week. Don't forget to subscribe on my home page if you haven't yet!